The long overdue guidance on quality expectations for regulatory filings in the EU concerning integral and other kinds of drug-device combination (DDC) is available in draft form for public consultation.

It was released by the European Medicines Agency (EMA) and advises on what information drug-makers have to present about the medical device component of their product as part of an initial marketing authorization application (MAA) and afterwards during the product life cycle. It covers devices that can be integral to the drug, co-packaged or referred to in the medicine’s product information but attained separately.

Companies making drugs with an integral device component like prefilled syringes and auto-injectors have been eagerly awaiting the document as it deals with the new obligations in Regulation (EU) 2017/745 on medical devices (MDR), specifically article 117 which requires MAAs to include a CE certification or Declaration of Conformity for the device, or in some cases, an opinion from a European Notified Body (NB) on the conformity of the device.

The EMA released the first in a planned series of guidance documents some months ago to help companies comply. The guidance describes the sort of data that should be included in the NB’s opinion on the conformity of the device and the EU’s relevant General Safety and Performance Requirements. It should boost transparency and consistency of information in regulatory submissions, lessen the workload for all concerned and improve patient safety.

Comments on the draft guidance should be given before August 31. The EMA will take all the comments into consideration so that the guideline will be finalised before the MDR fully applies next May. 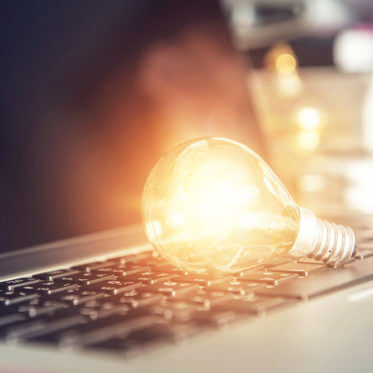 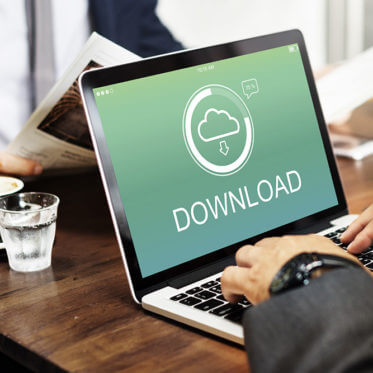 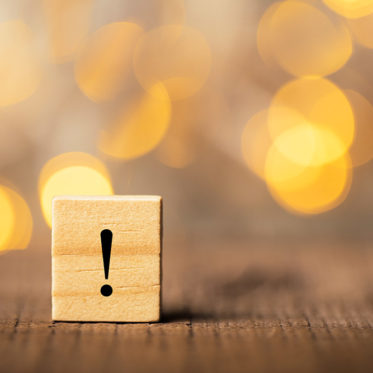