BfArM, the German Federal Institute for Drugs and Medical Devices, was informed that accessories for patients treated in tracheostomy procedures are currently insufficiently described in normative terms. The German Standardization Committee for Medical Devices for the Respiratory System is currently working on establishing a standard on an international level with regard to tracheostomy accessories.

In particular, the indicative safety to so-called speaking valves currently finds little use by lack of normative regulation. Reference is made to a specific case in which a patient has died due to the wrong use of a speaking valve. A speaking valve allows patients treated in tracheostomy procedures to speak. Exhaled air can escape through the occlusion of the valve through the glottis of the patient. In the case described, the block cuff of the tracheostomy tube was blocked because the practitioner was unaware that a patient with inserted speaking valve and blocked tube could not exhale. The result was a massive emphysema, so that the patient ultimately died.

Three comparable cases (1997, 2011, 2014) with speaking valves were reported to BfArM. In all three cases the outcome was fatal for the affected patients. In the oldest case, expiration was prevented by massive secretion. In the 2011 case, the speaking valve was confused with an artificial nose (HME filter). In the most recent case, the tube was falsely blocked. BfArM would like to draw the manufacturer’s attention to the product’s principle of integrated safety and expects that products are adequately and appropriately labeled so that their safe and proper use is safeguarded.

Recommendation by BfArM for manufacturers

For this purpose, according to the European Directive 93/42 / EEC, Annex I, 13.1 and the European Regulation 2017/745, Chapter III, Art. 23, which becomes valid on 26 May 2020, a warning should be reflected on the product itself, indicating that: the exhalation through the speaking valve is not possible and the tracheostomy tube should therefore not be blocked. This information is considered by BfArM as an essential requirement. 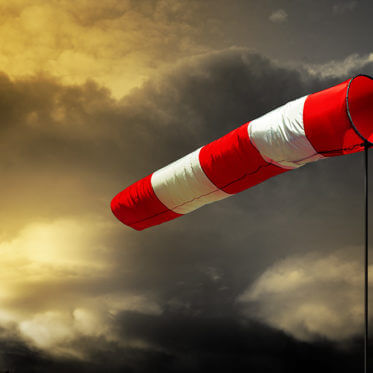 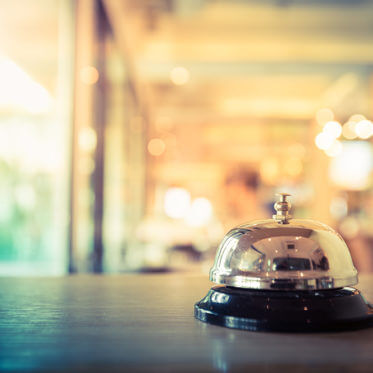 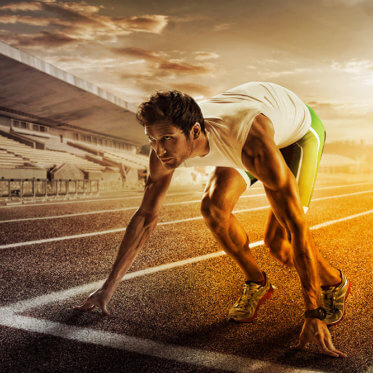