If you raise a wonderful child – would you lay its destiny in the hands of someone who isn’t loyal? We wouldn’t! As a family owned business with a moving history we know about loyalty, trust and reliability. And because we cultivated this philosophy in our team, it reflects in our relationship with clients.

From a friendly team to strong business partners

mdi Europa was founded in 2000 by Mrs. Martina Sander-Giesemann and Mr. Michael Bain. Both had worked as a leading team for years. They were experts in CE Consulting and EU Authorized Representation. Because they had built a strong partnership with mdi Consultants in the United States, Martina and Michael decided to set up their own company as an affiliate but independently operating partner of mdi Consultants in the EU.

They started off as two highly skilled and motivated experts in regulatory affairs with a small network. Due to market distortions worldwide – part of the aftermath of 9/11 – and quarrels between competitors, the first years were a hardship, but Martina and Michael kept fighting for their goals. So after three rough years business started to pick up and company after company from all over the world started to enter the boat.

After the storm is before the storm

In 2004, the next stroke of fate came down on the young company turned up. Mr. Michael Bain was struck down by his increasing serious health problems and finally died of lung cancer. In this situation, the future of mdi Europa was at stake again. Not only had Mrs. Martina Sander-Giesemann lost one of her best friends and her mentor, she also wasn’t able to handle all the customer relations and daily business on her own. To keep the motor running, she had to find a reliable and trustworthy business partner within a very short time.

Who can you count on in a serious situation?

The right person appeared in the shape of Mr. Werner Sander, Martina’s father and an experienced businessman who wasn’t ready for settling as a retiree yet – and because Mr. Oliver Giesemann, the husband of Martina, as well as her mother Ingrid Sander had meanwhile become full members of the team, mdi Europa was now officially a family business.

In the following years, mdi Europa grew finally out of its childhood. The network of international and European partners and associates became bigger and bigger. The first appearance on Medica® was a full success and the company grew so fast that more support for the team was needed. At this moment, Martina’s brother Michael joined in. As an expert in sales and customer relations he took over sales and marketing. Later on, he started studying MSc Medical Technology and Regulatory Affairs.

The worst thing that can happen…

Everything went well until in June 2018 the worst thing that could have happened eventually happened. Martina Sander-Giesemann, aged 43, died of cancer.

She had been given the diagnosis in December 2016. From the beginning on chances were little that the tumor could be battled with success, because it already was in an advanced stage. During these uncertain and scaring times the family pulled even closer and fought hard to give Martina every possible support. Meanwhile the whole team kept mdi Europa running. The day when everybody had to go to the hospital and say farewell came much too fast and it left everybody completely devastated.

That was the moment when the family bond became all that there is. Every single member of the team – family or employee – stood as one behind the company’s goals and was determined to carry on in a way that would make the founders proud. Because Martina was such a strong person and had pushed her dream of the successful CE Consultancy and EU Authorized Representation so hard for many years, everybody decided to keep on working for that vision.

This is why mdi Europa is so special, when it comes to loyalty, dedication and reliability. And of course, our expertise on CE Marking, EU Authorized Representation and everything around that is not so bad either…

Would you like to find out more about mdi Europa as a business partner or give us a try?

Head over to “About Us” for more information on mdi Europa.
Have a look at “CE Marking Medical Devices” to get a glimpse of our work as a CE Consultant.
Change to “EU Authorized Representative” for a deep dive into our services as your European Regulatory Affairs representative.
Get in contact with our team. 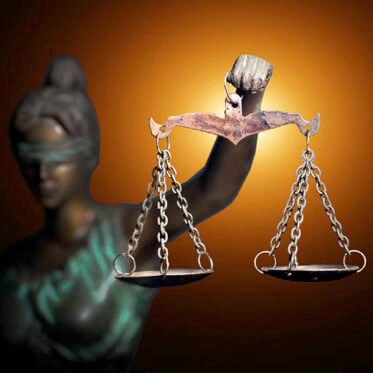 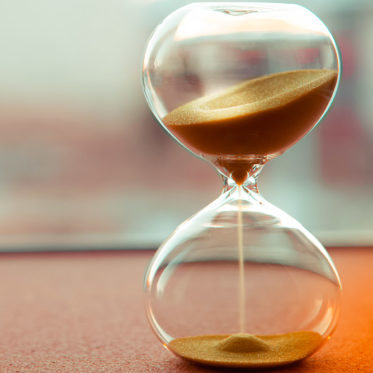